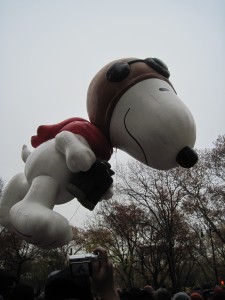 To drive or not to drive?

Traffic is supposed to be terrible getting into the city on Thanksgiving (not to mention parking issues), so if you can, take the train.

What to do in New York City on Thanksgiving Day?

In spite of the parade being headlined by Macy’s, the actual store is closed until midnight (just before Black Friday).

That list includes tourist sites and exhibits like CSI: the Experience (get deals on CSI: the Experience here), Madame Tussaud’s Wax Museum, the Bodies exhibit at South Street Seaport, Ripley’s Believe it or Not in Times Square, Circle Line Cruises, ice skating at many rinks including Rockefeller Center (the tree won’t be lit yet), the Empire State Building, the Central Park Zoo, the New York Aquarium, and the Statue of Liberty and Ellis Island are open. Check NewYorkology for a complete list. I’ve posted discount deals for Madame Tussaud’s, Ripley’s Believe it or Not, Bodies and others here.

See a movie. Theaters around the city are open.

Whole Foods (or at least the one in Columbus Circle) is open until 3 p.m., if you want to grab a quick meal or pick up something to bring as a gift. 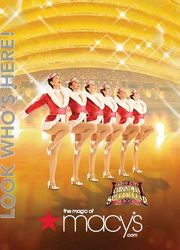 More ideas? What do you like to do in New York City on Thanksgiving? Any parade tips to share?