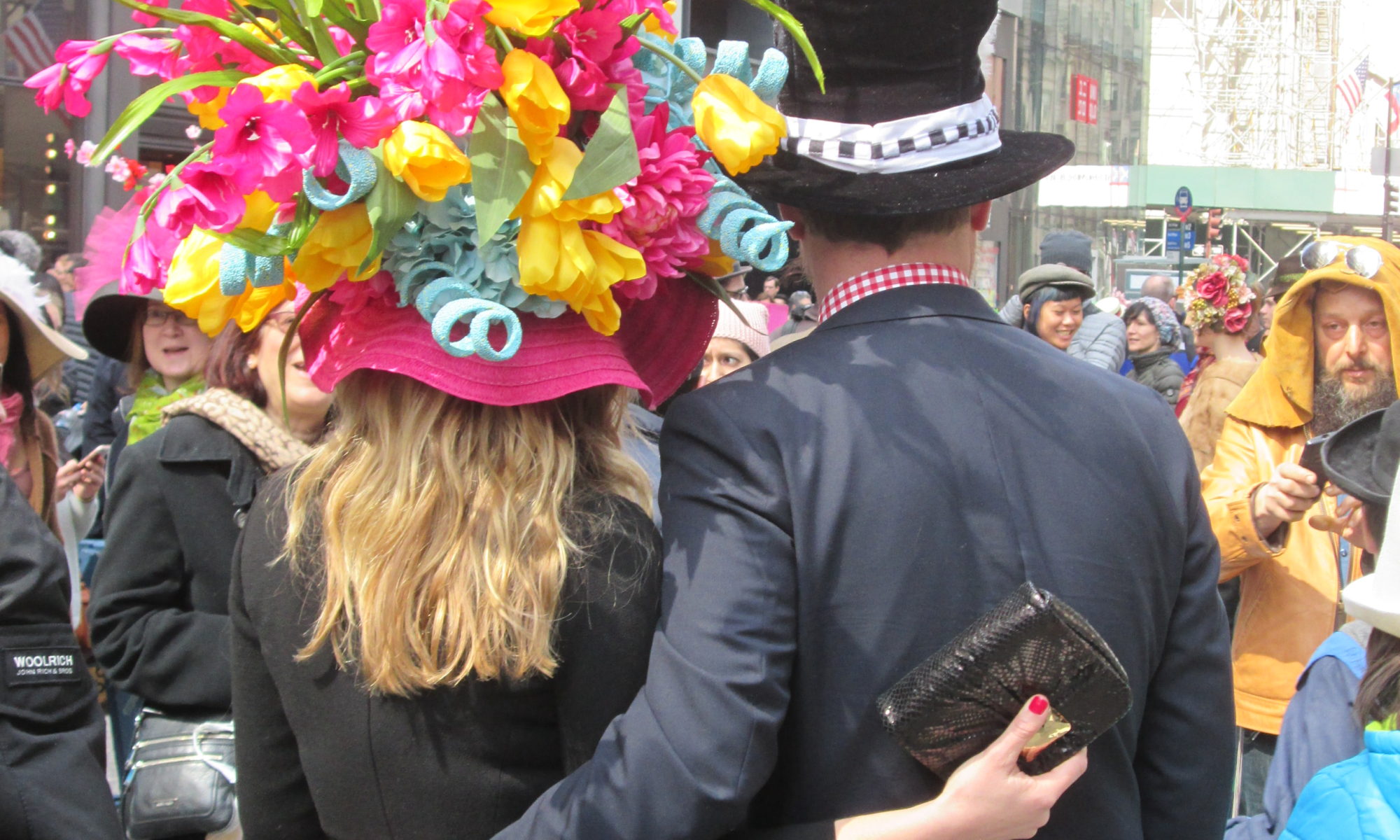 A few years ago we were wandering around New York City…on Easter. We didn’t end up at the Easter Bonnet Parade on purpose. We just happened upon it. But it was fun. People wear crazy hats and costumes. Some carried live bunnies. It wasn’t an organized parade, just a bunch of people in costumes (mostly spring/Easter themed hats) walking around and posing for photos. 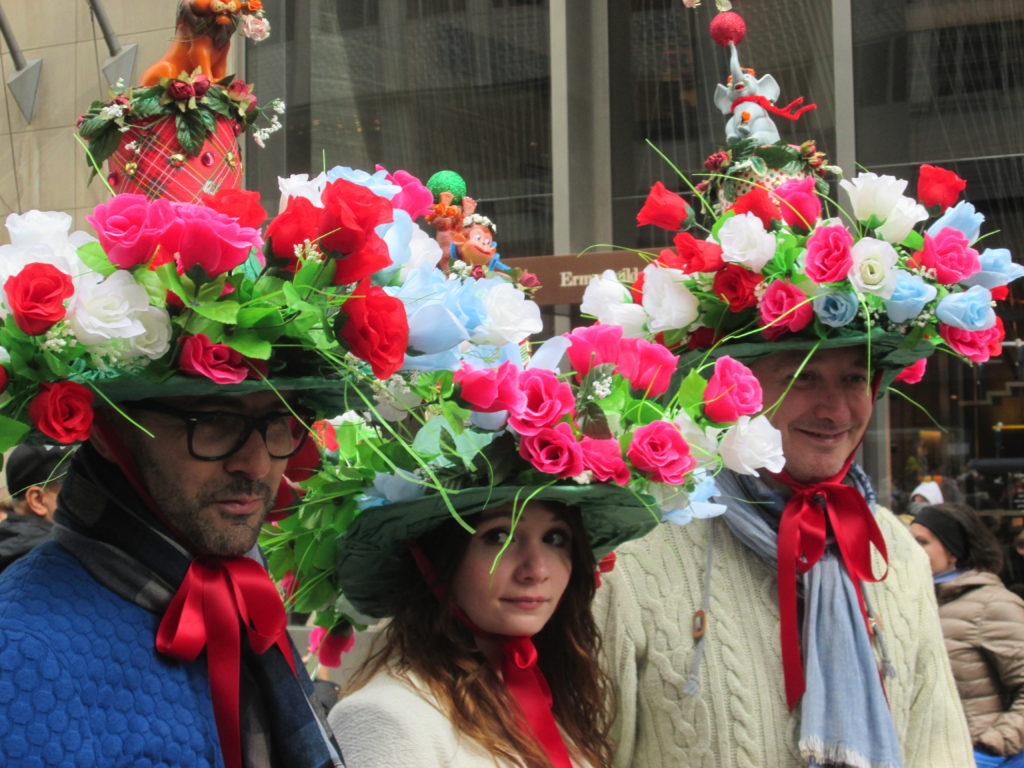 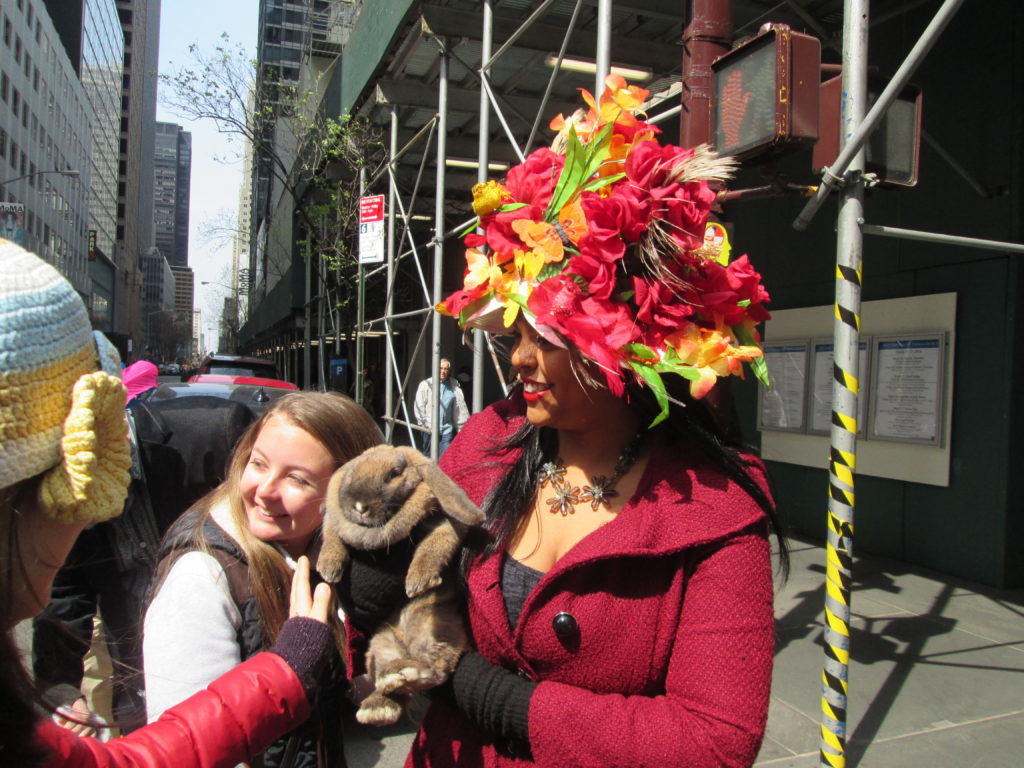 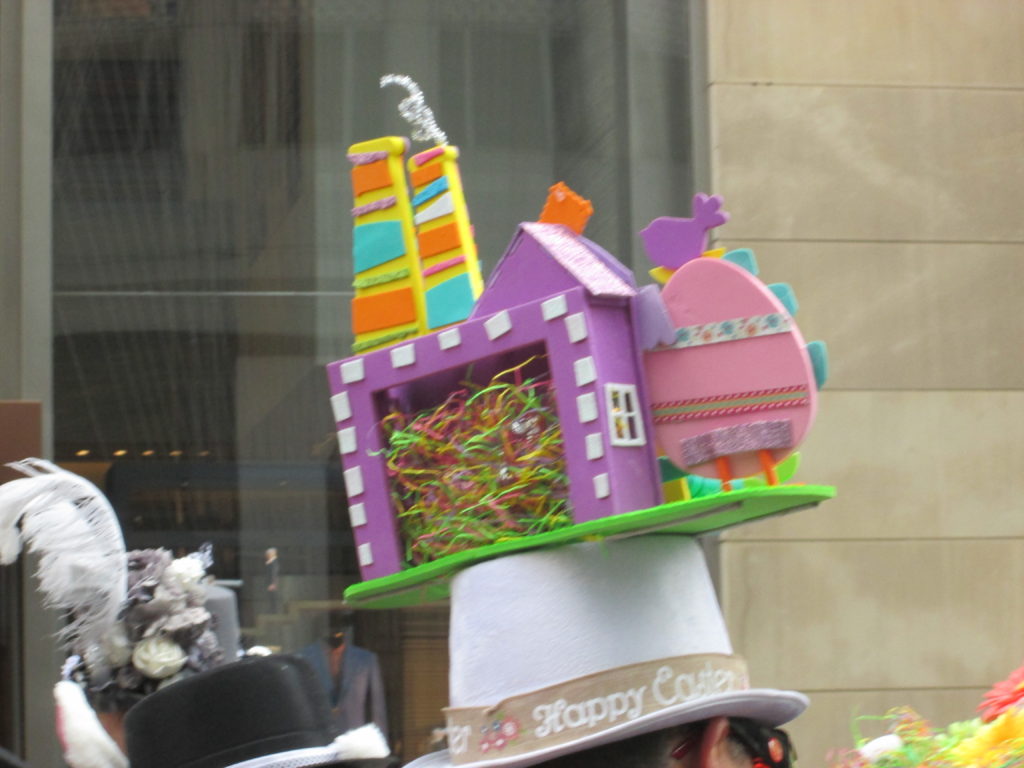 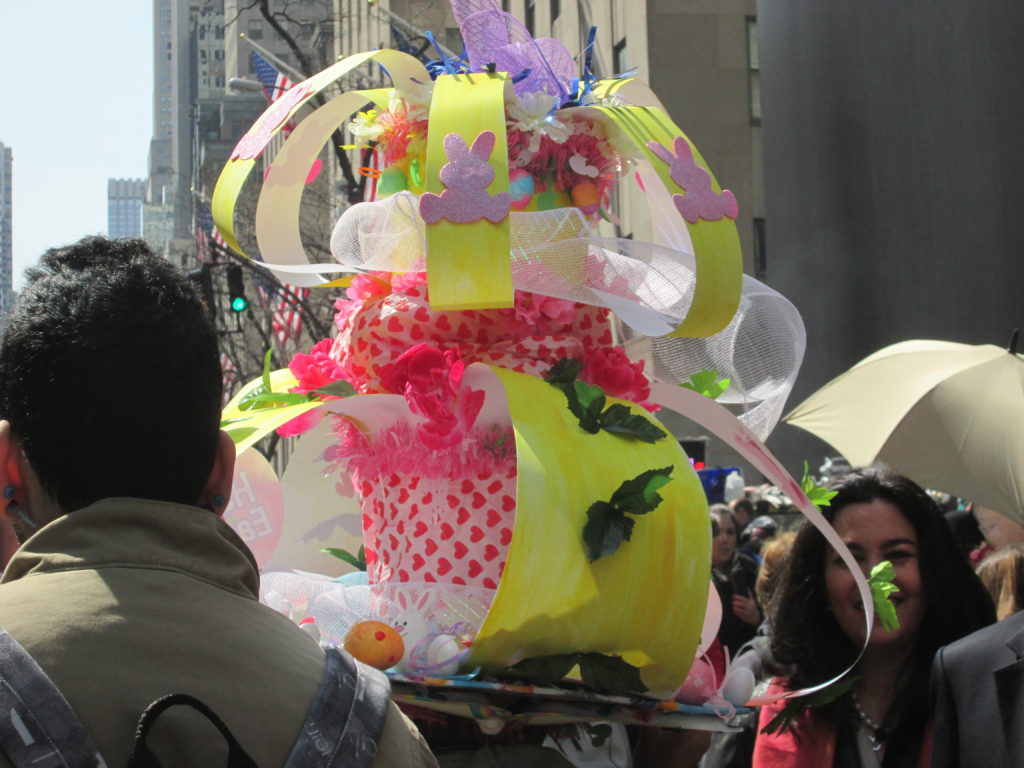 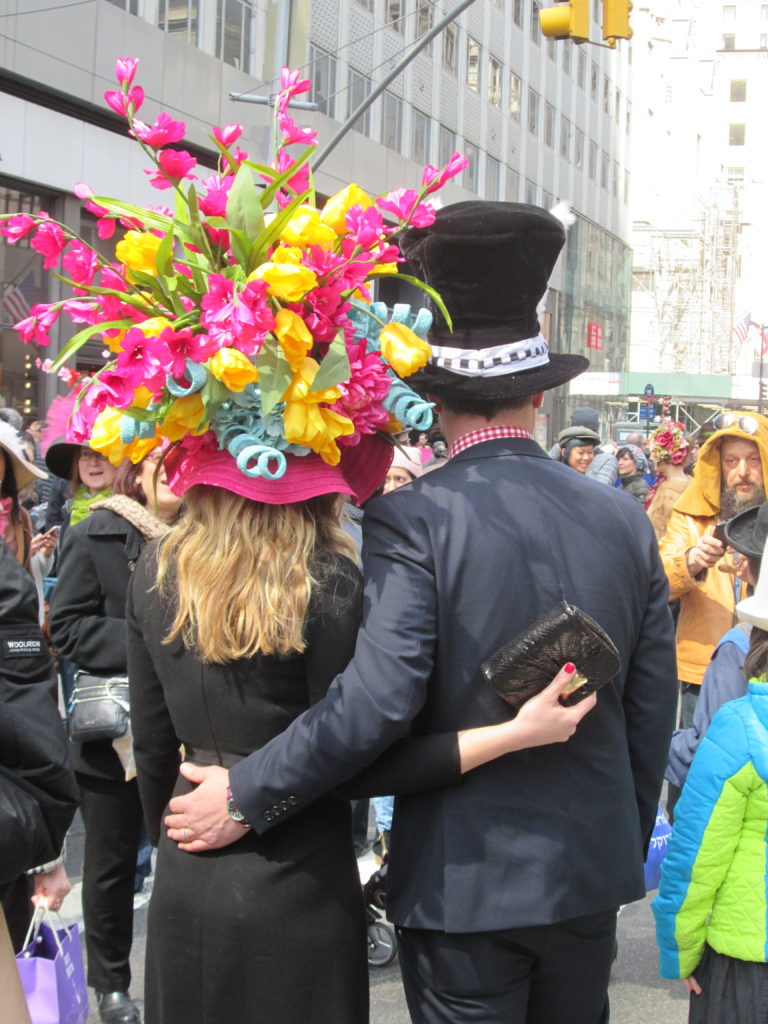 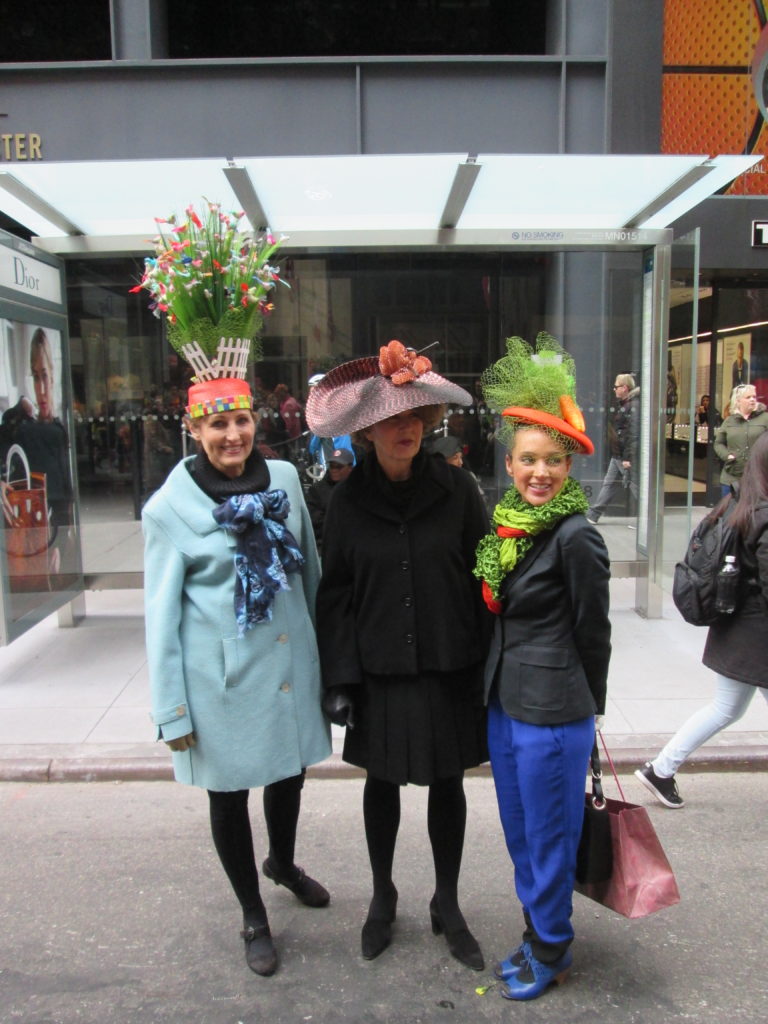 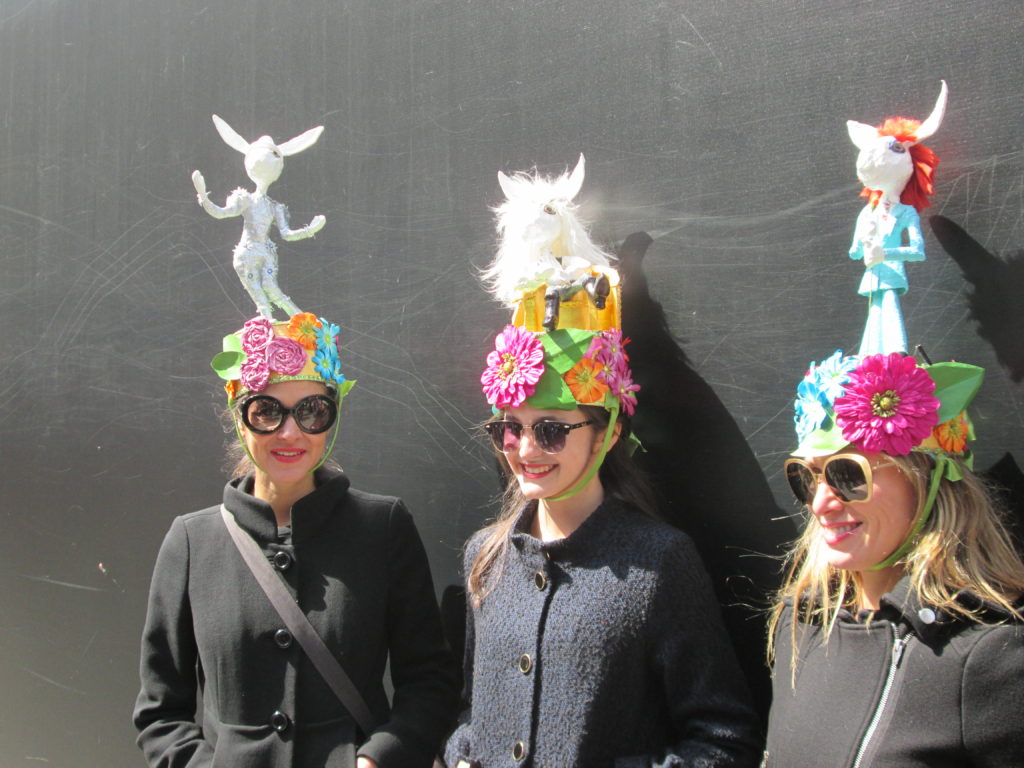 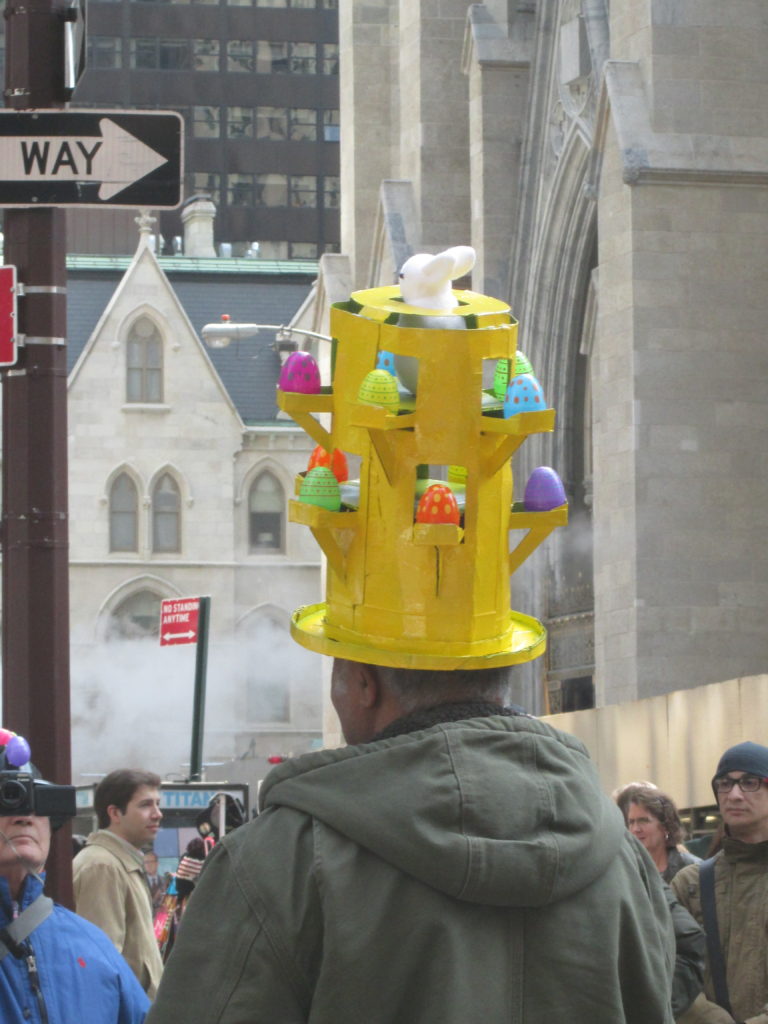