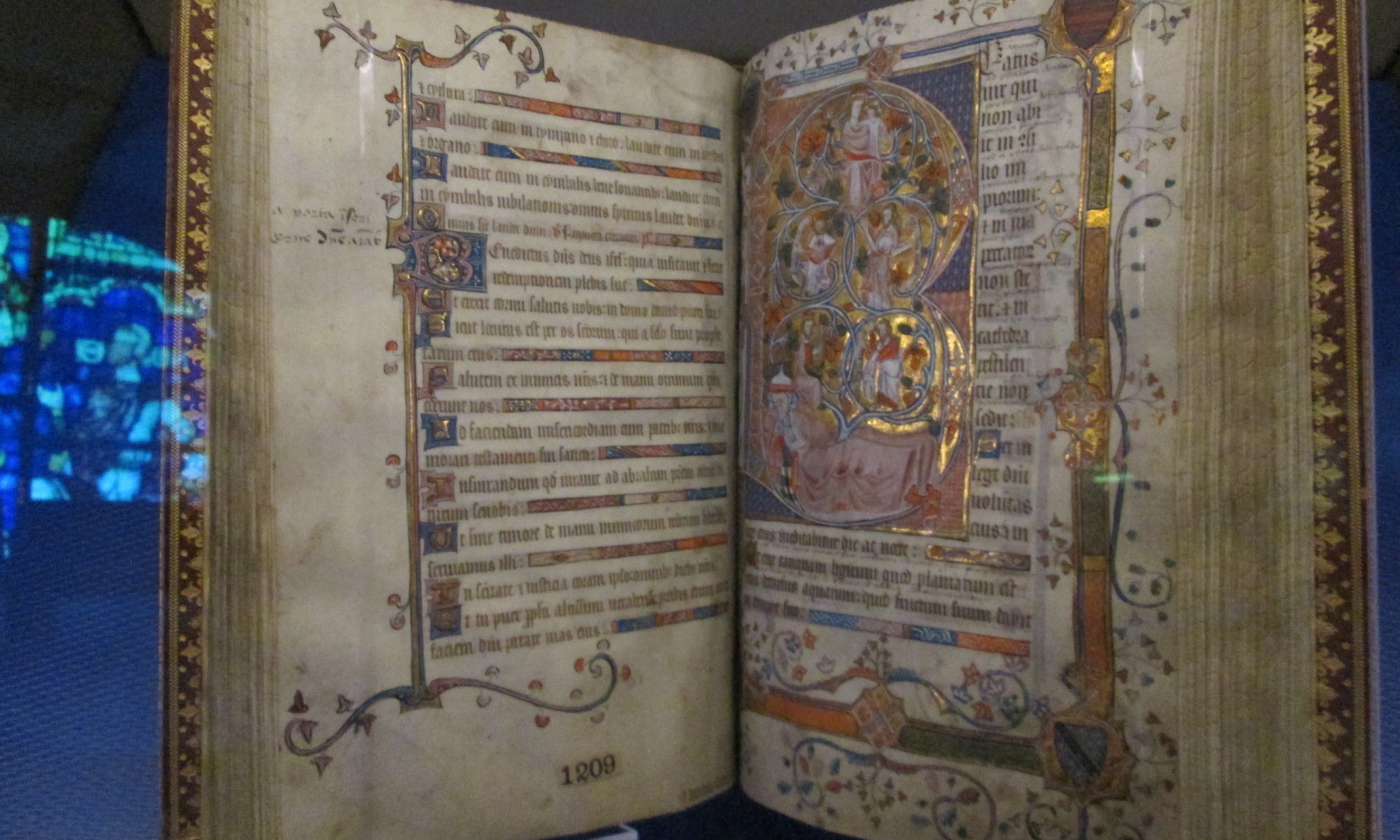 Our first blog post, Museum of the Bible with Kids, covers what you’ll find in Washington DC’s newest museum – with a focus on kids  This post covers the rest: the restaurants, the tickets, the location, the controversy.

First let me comment on the logo. I’m a sucker for a good logo, and I think the Museum of the Bible has a good one. It looks like a B turned on its side, or the two tablets holding the 10 commandments. Clever!

The controversy over the Museum of the Bible

When I told friends I was visiting both the Museum of the Bible and the Museum of African American History and Culture in one day, almost everyone I told ignored the bible museum, and asked how I got tickets to the African American museum. While the latter has been open close to a year, it’s still hard to get (free but timed) tickets – and the locals I talked with still hadn’t been able to go. That’s another story and blog post to come.

More interestingly, no one I talked to cared one bit in the Museum of the Bible. There’s a few reasons for that (aside from these people not being evangelical Christians, who are probably the most likely to go). Here are other reasons:

The founder: The museum founder and primary funder is Steve Green, an evangelical Christian who is CEO of the privately-held Hobby Lobby. If that sounds familiar, here’s why. In 2013, the craft store sold no Hanukkah holiday items, only Christmas items. When a Jewish person asked about that, the employee made a statement thought to be anti-semetic. The store learned a lesson and now apparently sells items for Jewish people. I’ve not been in the store myself, so I can’t say.

Lawsuit over birth control: The other reason is that the Hobby Lobby sued the Department of Health and Human Services so as not to be required to provide no-cost birth control to employees, as required under the Affordable Care Act (ACA). They argued for a religious exemption, and the Hobby Lobby won its Supreme Court case.

Last reason they’re very controversial: the Hobby Lobby had to pay a $3 million fine for illegally smuggling in 3,000 antiquities from Iraq. The museum has been quick to point out that the MUSEUM didn’t buy these objects, it was the Hobby Lobby, who shipped the items with nondescript identification to various store locations, so they wouldn’t arrive in bulk. That might look suspicious.

The reason this is important is that illegally purchasing antiquities encourages people to steal them and sell them on the black market. It’s also harder for scholars to study and understand the items’ background if they’re not scientifically documented. So the actual history of these items is lost forever when they’re not properly handled.

The museum says they will identify any suspect pieces on display, and one article I read from the opening said the museum displayed signs for those artifacts whose providence wasn’t known. I saw no signs, but maybe they didn’t have those objects on display, or maybe I just missed them (after all, it’s a 430,000 square foot museum).

The museum does have items on loan from the Israel Antiquities Authority, and a lot of replicated items as well. Many items are owned by Steve Green, who apparently has one of the largest collections of biblical artifacts, including some fragments of the Dead Sea Scrolls that are on display (seen above).

Okay, now for other parts of the museum, not the exhibits.

The gift shop: I did not have time to look through the gift shop for more than two minutes. I had a lunch meeting scheduled. So I ran through the gift shop to see if they had the traditional museum shot glass, so I could take a picture. Because that would be funny. I found no shot glass, but I did find plenty of coffee mugs. Not so exciting. They also had a few Hanukkiahs (Hanukkah menorahs) and mezzuzot (mezzuzah for the Jewish home’s doorpost). Not sure any Jewish person I know would buy this from a museum founded by a man who wouldn’t initially sell Jewish items in Hobby Lobby store, but whatever. The Washington Post details what they found in the Museum of the Bible gift shop.

Restaurants: The museum has a Milk & Honey café on the 2nd floor, and a restaurant called Manna on the 6th floor – both with a one-year catering agreement with Chef Todd Gray and Ellen Kassof-Gray. Todd Gray is a DC celebrity chef; he and his wife own and run the acclaimed Equinox restaurant. They created seasonal fare with museum and bible-centered names, like “The Scholar’s Initiative” with autumn-blended rice, yogurt brined rotisserie chicken, marinated mozzarella and feta and Israeli style picked vegetables. “A Taste of Israel” is pumpkin falafel with mixed field greens, and the Israel veggies/marinated mozzarella/feta plus roasted beets  Another dish includes lamb meatballs with tahini grits. They have flatbreads including tomato and three cheese blend, which would work for my picky son, and they have sides of mac and cheese. They do offer kosher meals as well. I had lunch plans with a client, so I did not eat here, though I would have otherwise. The restaurant was lovely. It’s cafeteria style in that you go to stations to choose your food, then find a table.  Main dishes were around $15.

Museum of the Bible Tickets: Tickets are reserved online – and they’re popular. It appears as though tickets are free when you reserve them online. And indeed there is no set cost. After entering the building and going through security, you get into the ticket line and go to the front desk. There you’ll find out the suggested entry fee of $15/adult, $10/child. The additional experiences (Washington Revelations, David & Goliath exhibitions and guided tours are $8/each). Disclosure: I was given a media pass to visit, and entered through a separate location. I did not visit any of the paid exhibits or experiences.

Location: The Museum of the Bible is on 4th and D Street SW, two blocks from the National Mall, close to the National Museum of the American Indian. From its top floor observatory, you can see the Capitol and the Washington Monument. It’s a prime location.

4 Replies to “Museum of the Bible in Washington DC: What You Need to Know”