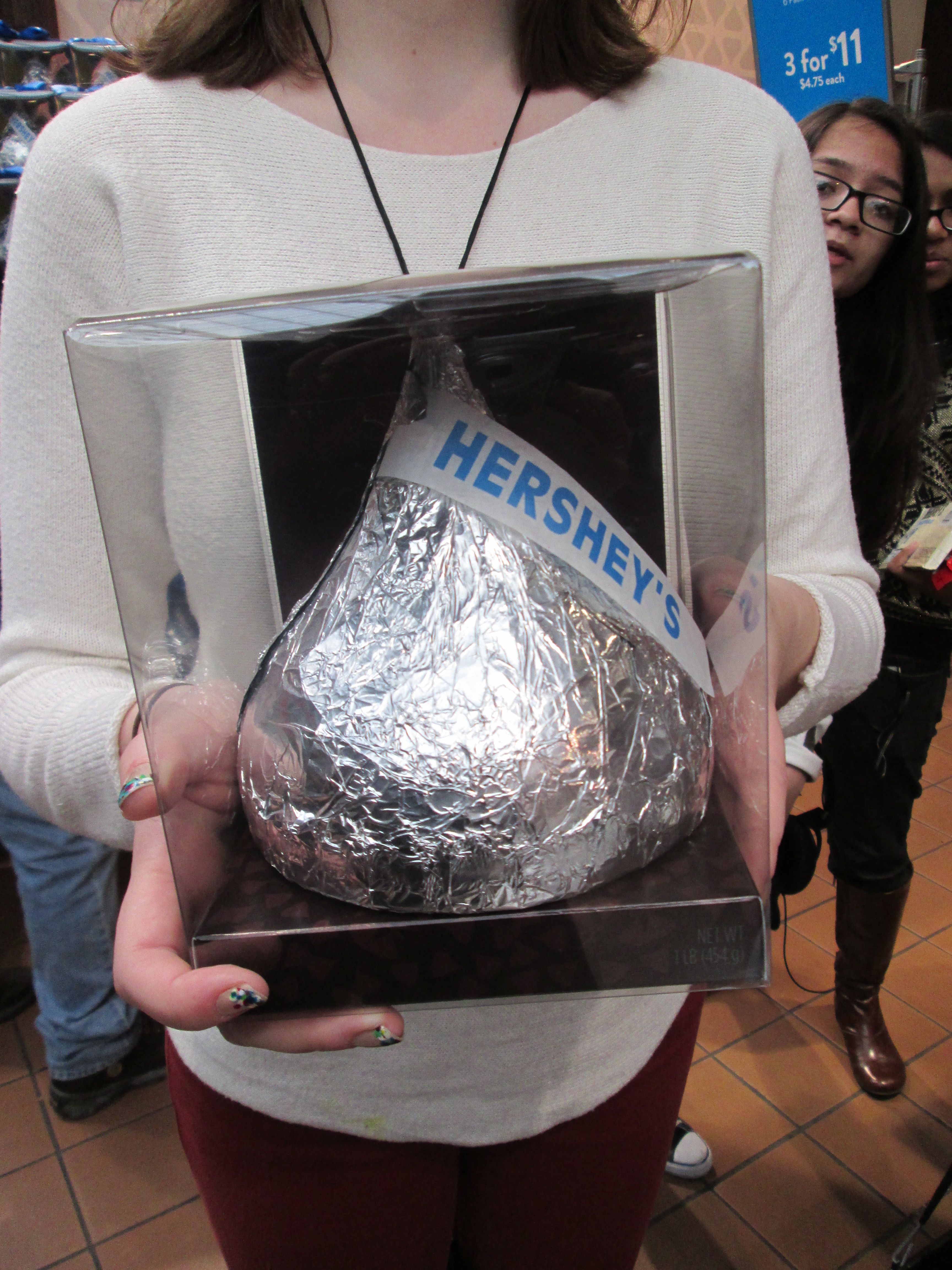 I don’t think I’ve posted race tips before on my site, and don’t plan to in the future. BUT we don’t usually travel for races. My husband and his running group ran the Hershey Half Marathon this weekend, and while it’s fresh in my mind, I wanted to share some tips for runners and spectators to make it easier should you run this race.

We spent a lot of time figuring out logistics for where to park the car, where to meet up after the race and how to plan our morning as spectators. Here are my Hershey Half Marathon tips:

For the Hershey Half Marathon runners:

-The parking lot system at Hershey was a little confusing. They had free parking in the stadium parking lot for both packet pick-up and on race day. It was a long, round-about driving scenario, but if you just keep your eye out for the open-top stadium as your destination and follow signs, you’ll get there.

-This was one of the only races we’d been to where for packet pick-up you only need to give them a name. The expo was pretty small and unless you want to try on shoes or look at clothing, you’ll spend very little time there.

-You can park your car for free in the stadium lot, though roads close at 7 (the race starts at 7:30 a.m.).  That means you should consider staying in walking distance (see hotels, below). You can leave your car at the stadium lot all day for free – a bonus if you’re going to Hersheypark or Chocolate World in the afternoon.

-You can shower at the stadium after the race, just bring your own towel and toiletries. That saves time going to/from the hotel, especially helpful if you can’t get a late check-out. And it saves you back/forth time if you’re staying at the park. The showers are as you might imagine – high school style open shower area with four nozzles. My husband said there was no line for the men’s showers, and his female running partner said she only had to wait a few minutes in the women’s locker room.

-At the end of the race, they handed runners an insulated bag with goodies to eat (an apple, bars, pretzels etc.). The medal was adorable and they loved the high-tech fabric long-sleeve running shirts.

-The aid stations were well stocked with water and Gatorade. At the 11 mile mark, they handed out chocolate. In the pre-race packet picture it looks like you get a fun size bar, but in reality you get one or two minis, or a Hershey’s Kiss. So don’t get too excited.

-The race start was deemed “bizarre” by the racers in our group. There were no corrals, meaning that all runners AND WALKERS were bunched together for one start time. That was annoying for them. Also, there was no gun shot off, so they thought it was a rather uneventful race start. And they had to push through the walkers to get going. Otherwise they said the race was well organized.

For the Hershey Half Marathon Spectators:

-The stadium is super close to Chocolate World and the Hersheypark entrance, which was really convenient if you’re planning to do anything else at Hershey that day.

-Chocolate World opens at 9 a.m. if you want to use the restrooms, get coffee or hot chocolate, or just kill time. The stores by the entrance of Hersheypark were not open (that means no Dunkin Donuts).

-If you need to pick a spot to cheer on your runner toward the end, a good spot is in the stadium parking lot, near Chocolate World.

-In addition to the restrooms inside Chocolate World, there were plenty of porta-potties by the stadium.

-Consider bringing two sets of car keys – one for the runner, one for the spectator, in case you both want access to the car. The runner can text the car location (i.e. Krackel 29) once parked.

The Hershey hotels are an option, of course, but rooms were going for $500/night when we checked. We ended up at the Days Inn in Hershey, which was about .6 miles (walking) from the park area. They have a shuttle, but they don’t run it unless the park is open. They provide you with typed walking directions on request. The upside to the hotel: convenience and decent price. Free breakfast (starting at 6 a.m.). Indoor pool/hot tub. Friendly and helpful  staff. They have discounted park tickets and tickets to the Chocolate Story museum down the street. The downside to the Days Inn: they pump in chocolate “aromatherapy” in all the hallways, which smelled really bad. Also, they don’t have enough parking for everyone if the hotel is full.

Hersheypark in the Dark tips